Furniture: What to Bring & What to Leave Behind 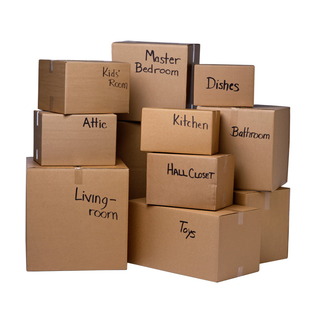 Remember that big city flats tend to be small. Unquestionably, we brought too much furniture. Because Jonathan's company relocated us, we took that opportunity to ship almost everything. While this may have been smart from a cost perspective at the time (buying new furniture in Norway, especially, is a steep proposition), we have since wondered about that choice.

Examples: We brought our massive TV from the U.S., which required that we also buy a large, expensive power supply. We've never even plugged in our game system. A pair of extra desks is now wedged into our basement storage. Lighting solutions for our apartment required different lamps, so the ones we brought are also tucked away. When we realized Jonathan's big, manly reclining chair didn't fit in our new flat, we sold it.

Of all the people Jonathan's company has relocated, we are (I believe) the only ones who transitioned with a container full of stuff. Everyone else sold what they had at home and bought new stuff when they arrived, or moved into furnished flats.

If we had it to do over again, I think we would have taken advantage of the relocation shipping container option, but would have pared down our personal inventory to the most important things: our bed set, our sofa, a couple of kitchen appliances (more on that later), etc.

What to Buy Before the Move

If you've been considering any big purchases (camping equipment, computer equipment, etc.), price check them in your destination country. If they're far more expensive, it may be worth springing for that stuff at home before everything moves over. For example, our best pre-relocation purchase was a high quality mattress.

One thing we wish we would have purchased before moving: downhill skis and boots for Jonathan. He's a strong skier; this is a skiing culture; the price of ski rental packages here is excruciatingly high! It's tough to maintain some of these more expensive hobbies over here. Do what you can to set yourselves up before you arrive.

Right now, the Norwegian krone is very weak against the dollar , for example. It was incredibly strong against the dollar when we were relocating back in 2011. So, this tip is really food for thought, rather than a timeless rule. 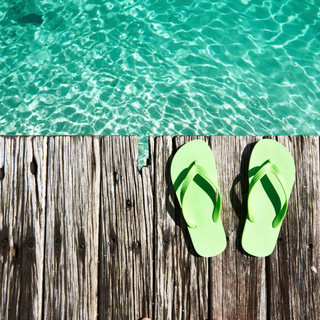 One of Scandinavia's most alluring perks for employees is a generous vacation policy. What worker wouldn't want four or five weeks paid time off every year? It's important that you figure out the time-off policy beforehand.

While Jonathan did receive five weeks of time off our first year in-country, it wasn't paid time off. The first year of employment earns the time. Every year after that, it's in the bank--so to speak--from the year prior. The good news? If/when an employee leaves the company, he/she should receive a pay-out equal to any untaken time off for the balance of the current year.

This made travel our first year here difficult. We made it to Stockholm for a long weekend and Copenhagen for a long weekend. When we returned to San Fran for a wedding, Jonathan used some of his unpaid time for the trip. Every year since then, we've actually found it difficult to use all the time off!

If you receive an offer of employment in Scandinavia, make sure you ask plenty of questions about the time off policy. 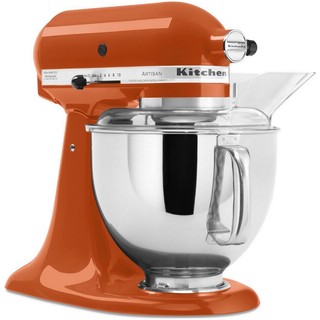 Remember that most American electronic appliances (microwave, crock pot, vacuum, iron, fans) will be incompatible in Scandinavia. Don't bring anything that won't work over here for voltage reasons.

Exceptions: Bringing my KitchenAid mixer in spite of the voltage discrepancy was a great move. We bought a second big power converter/transformer specifically for that. I also purchased a travel hair dryer with a voltage switch that allows me to use it anywhere. Definitely helpful.

Consider selling the appliances you have in the U.S. and using that money to buy new ones overseas. Or, if you don't mind paying for a storage space the way we do, leave these appliances in the U.S. to be picked up when you return, since the ones you purchase in Scandinavia won't get to go home with you for the same reasons.

FYI: We had to prioritize some of these purchases in Norway. It took a year to get my first vacuum. I was a broom queen in 2011!

Big power converter/transformer bricks are helpful. We brought two with us in our shipping container. One for the American TV and Blu-ray player. One for the KitchenAid mixer. (The latter does double-duty with my American sewing machine.)

The Big One: A Driver's License

Look into what it will take to get your drivers' licenses in your new country of residence.

We didn't do it, and this is, possibly, our biggest regret. It would have been possible to trade in our American driver's licenses for Norwegian ones with minimal money or hassle during the first year. Because we missed that window, we are now required to take behind-the-wheel instruction, pay $1,000+ for classes, take tests, the whole nine yards. If you can avoid this, do! Even if you don't intend to buy a car over here, it will help if/when you want to rent one. Legally, we can't even do that in Norway!

These are a few of the lessons we learned after our big move. Hope they serve you well! Good luck!