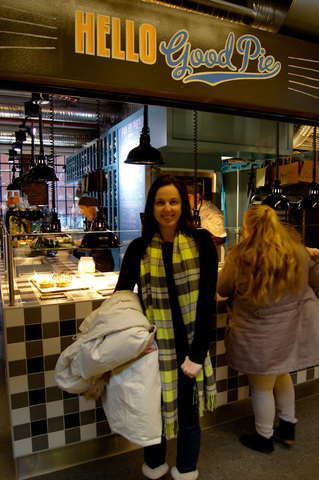 Braving temperatures of -15 C (5 F) today took some serious motivation. Oslo's Mathallen opened to much fanfare in October last year, boasting more than 33 gourmet food vendors. I've heard only excellent things about it since then. When a Facebook friend posted a picture of several small pies she'd purchased from a stall called Hello Good Pie, I knew I'd be making the trip. Pies and puns? Sorta my thing.

We bundled up against the cold and hopped on the #13 Trikk, stopping at Schous plass in Oslo's Grünerløkka neighborhood, walked three and a half blocks west, and followed the big signs to Mathallen.

Dozens of fresh, fragrant, foodie smells met us at the door. The hall is quite large. Spherical chandeliers hang from the vaulted, black ceiling. Visiting in the middle of the day on a Saturday may not have been the wisest decision. It was packed! So crowded, we found it tough to navigate between the stalls to figure out what our options were. Thankfully, I'd scrolled through the list of vendors on Mathallen's excellent website , so I knew what I was looking for. 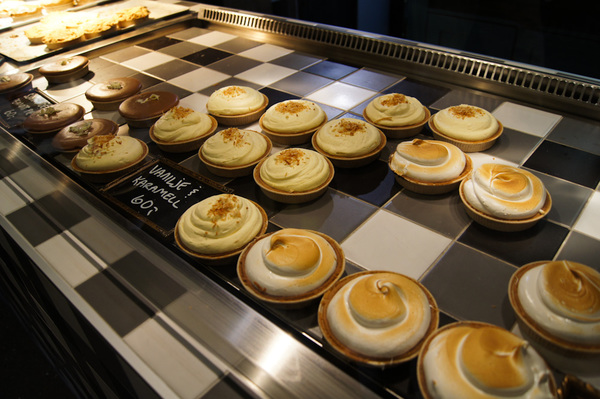 Inspired by similar food halls in London and Copenhagen, the company behind Mathallen wants to encourage an appreciation of high quality food in Oslo, a city which has seen many smaller, specialty markets (like fishmongers and butchers) close in recent years due to heavy competition from larger supermarket chains. The more than 30 bars and restaurants at Mathallen "offer food from Spain, Italy, France, Germany and Asia - but the main focus is on a variety of high quality Norwegian produce." 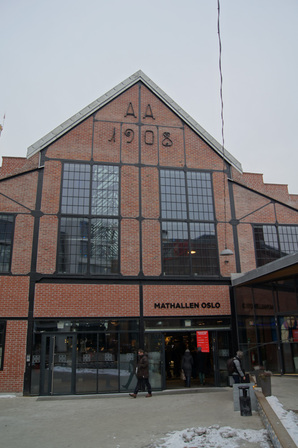 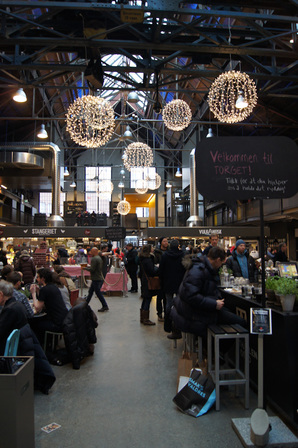 The building used to be a steel-melting factory. It sits on the west bank of Akerselva, the river that runs through this side of Oslo, in a newly rebuilt development called Vulkan. Dansens Hus , a dance academy and theater, and Vulkan Klatresenter , a rock climbing gym, are Mathallen's neighbors. 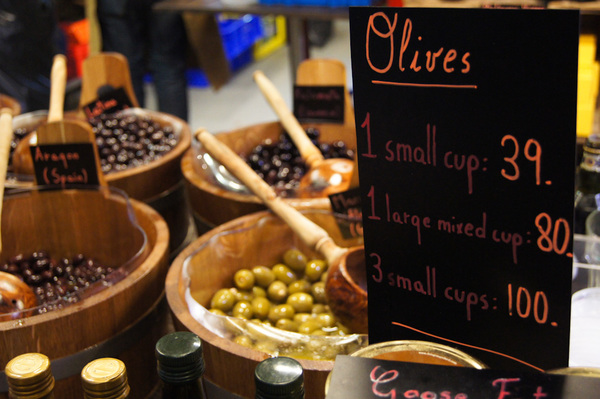 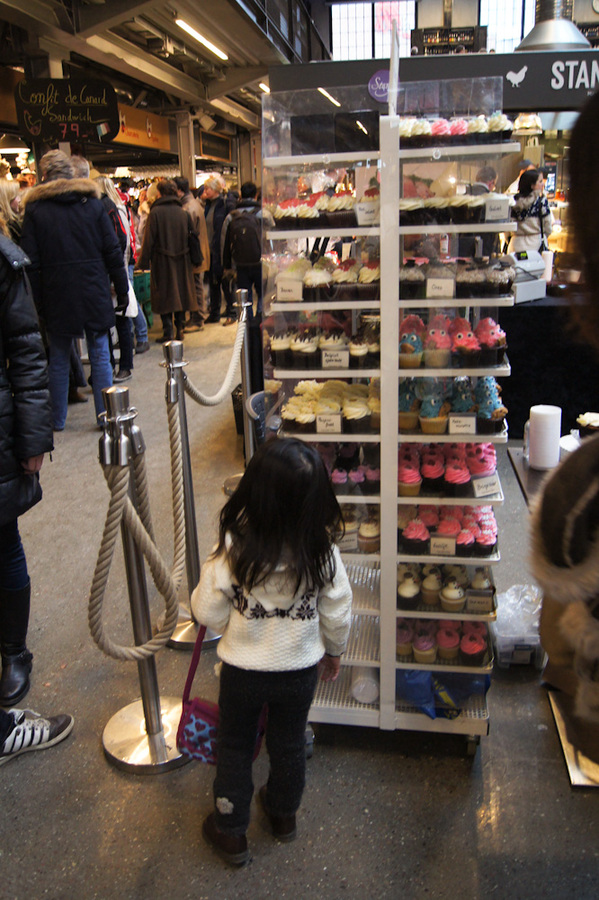 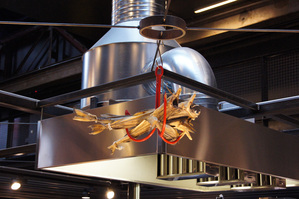 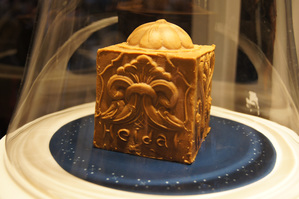 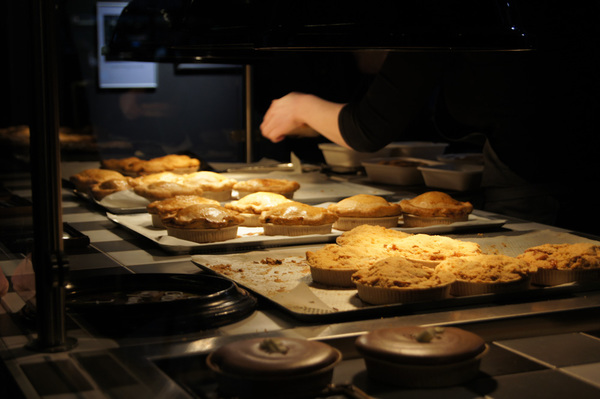 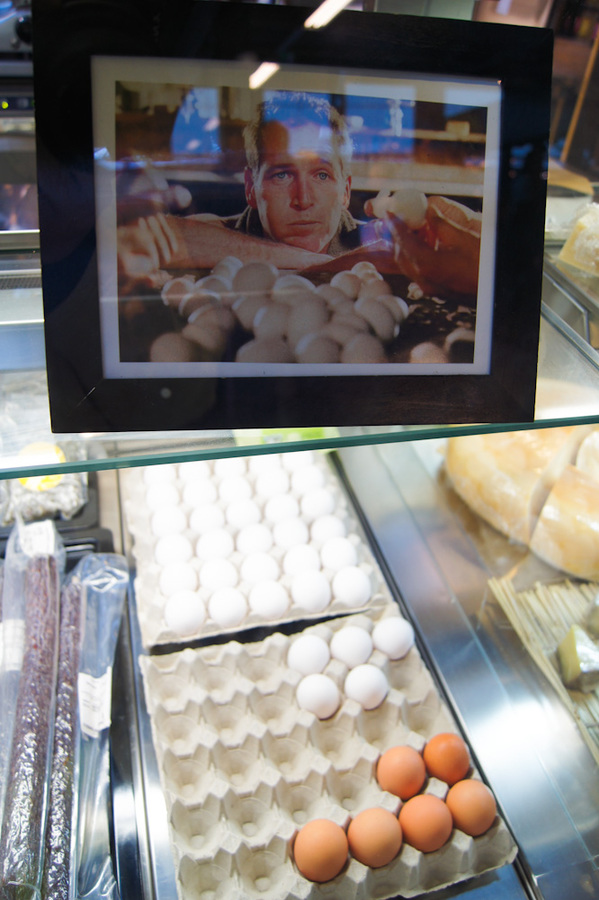 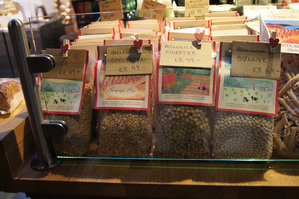 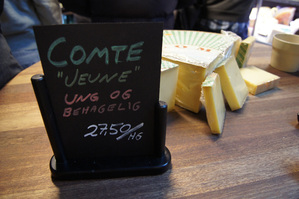 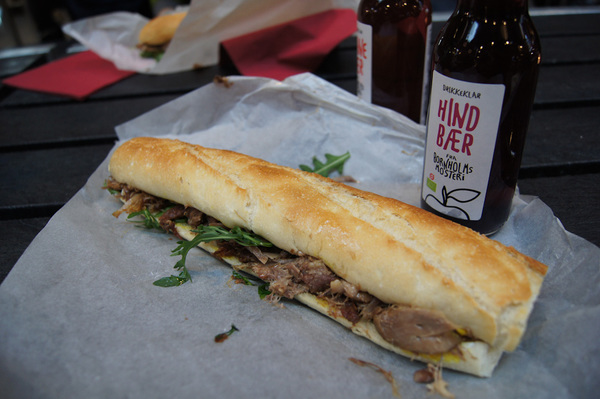 Our lunch (above) consisted of chicken sandwiches duck confit* sandwiches (all dark meat and tangy mustard, yum!) and berry-flavored juices. More than a foot long, these sandwiches cost only 79 NOK each. This is a VERY good deal in Oslo. To give you an idea, a Subway sandwich (6 inches) in Oslo costs 45 NOK. We were fortunate to grab two open spots at the picnic tables set up in the middle of the hall. It was a tight squeeze! But Mathallen employees were attentive, clearing the table when we were done, picking up wrappers left behind by the folks who ate before us. The hall is clean and well lit. Sample platters sat out on high tables. Servers were friendly and helpful. 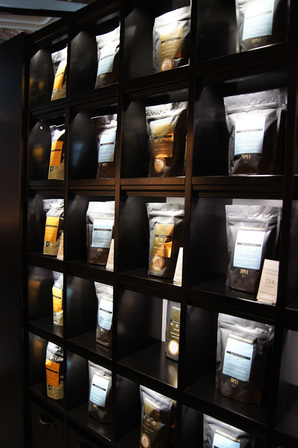 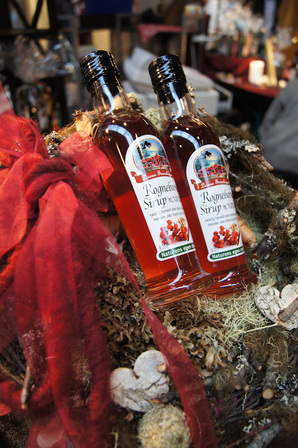 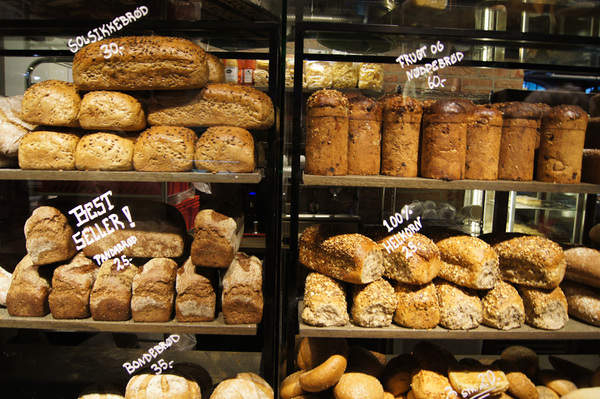 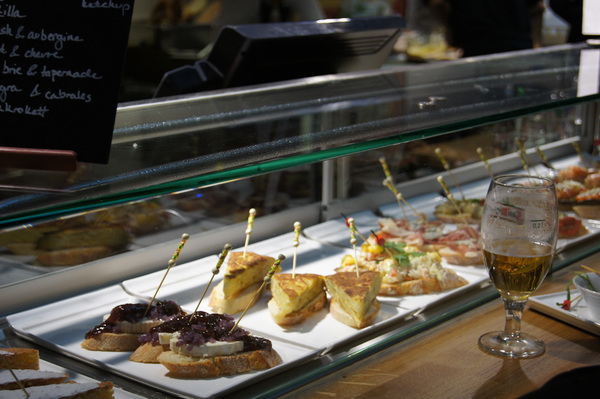 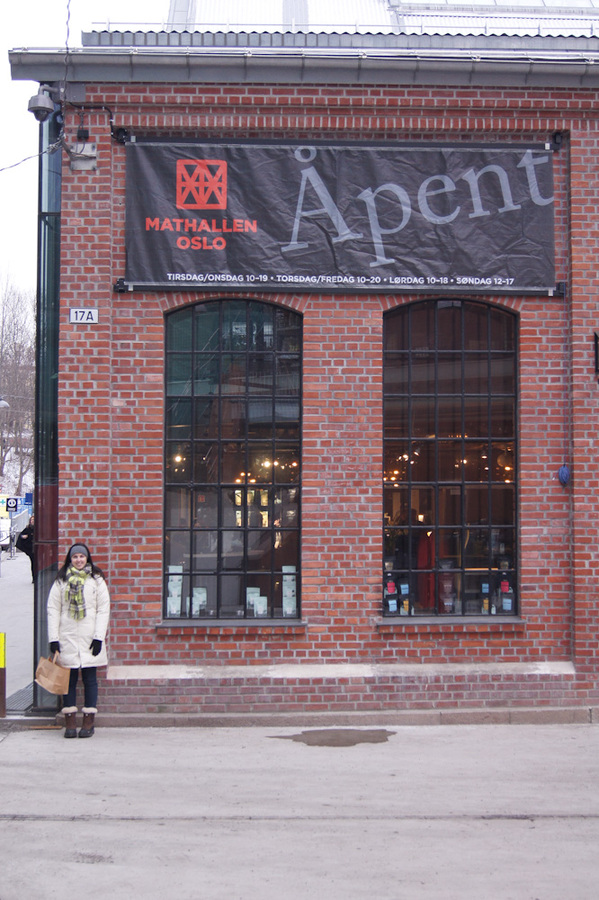 I'll definitely go back! I saw beautiful cuts of meat, far superior to the stuff we get at the counter at our local ICA, as well as wide varieties of sausages and cheese. It reminded me of how much quality food is available throughout the city. We forget sometimes because dining out is so expensive, and ICA is so convenient. When summer comes, I'm sure we'll see the produce section grow, too. Mathallen is open every day but Monday. Hours are listed on their website. Bon appetite! 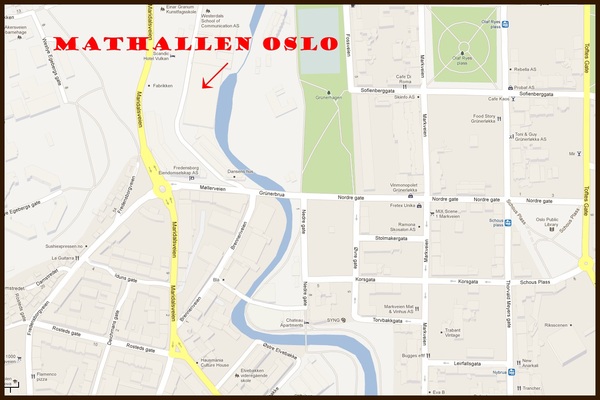 *Our lunch was from the Ma Poule booth. Because this is the French for chicken, and because I didn't order the sandwiches (Jonathan did... I was guarding our seats), I assumed they were chicken sandwiches when he brought them back to the table. The folks at Ma Poule reached out and thanked me for the shoutout, but corrected my misapprehension. They were duck confit sandwiches! Still delicious. Still priced well. But I didn't want anyone else to be confused. Hence the correction.