Native Norwegians stood stranded at bus stops, boots deep in drifts of white, scratching their heads and wondering how they could have been so wrong. Within the last few weeks, optimistically, gravel has begun to disappear from the sidewalks. Clusters of crocuses were planted in boxes outside apartment buildings and storefronts. Usually, the Norwegians aren't so far off about the onset of spring, and I depend on them to let me know what's happening. (I'm a Californian. I don't know how to identify seasonal shifts. I got a pedicure yesterday.) 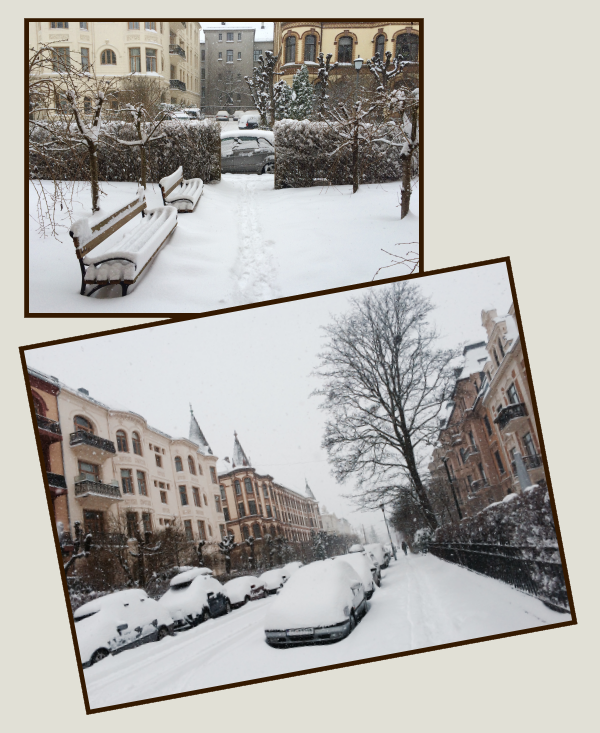 I had to dig my snow boots back out of my closet, reluctantly stuffing my sweet, little spring-pink toes deep into the shearling. I had to put on my parka again. Thankfully, after telling the Hazelnut to suck in, I was still able to zip it all the way up over my bump. 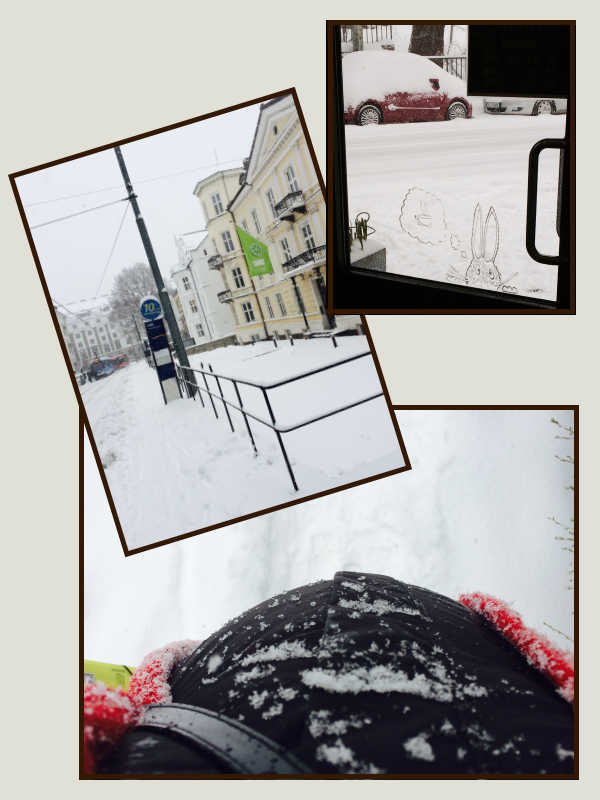 Why go out at all? At 36 1/2 weeks pregnant, it was tempting to stay inside, but I had an appointment with my jordmor. So, I stomped down the street to the helsestasjon. The Hazelnut is head-down and "engaged," meaning she's shifted into position for birth. We feel good. So, I thought we'd celebrate with a cinnamon roll and strawberry jam at Åpent Bakeri. 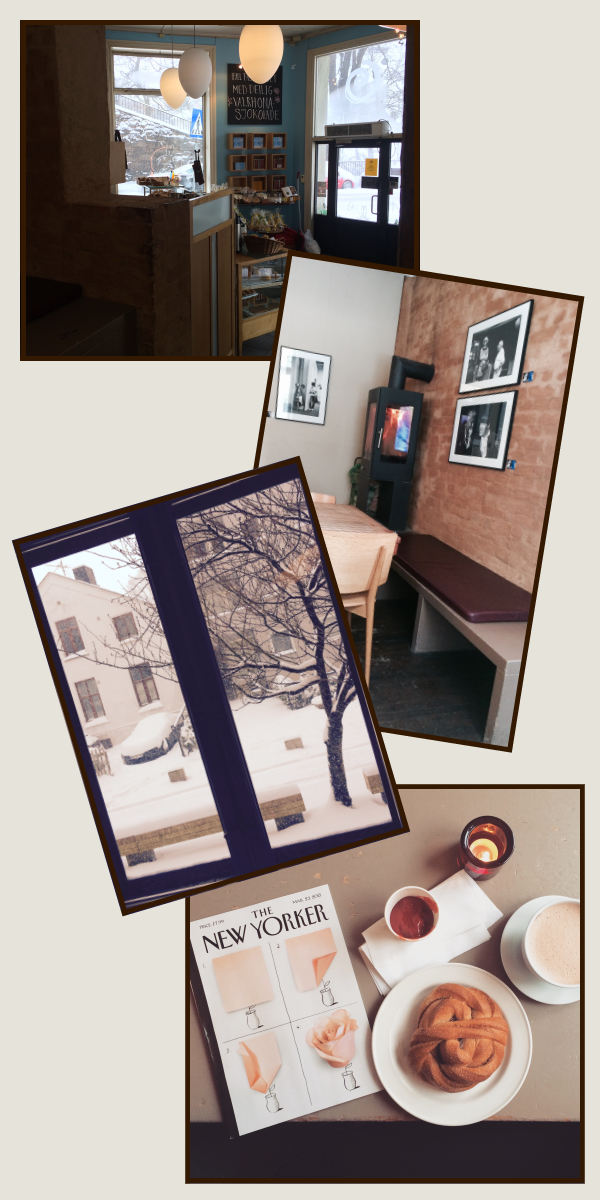 Friends, there's a pram in our lobby. There's a pink activity-mat in our living room. There's a bassinet in what used to be called "the office." I own diapers. I know and use words like perineum and meconium on a daily basis. The metamorphosis is well under way.

The snow is melting as I type. I'm sure the crocuses will survive. And if we're lucky, my parka and boots will gather dust until the end of the year. When I don them again, I'll be the experienced mother of a 7 to 8-month old little girl. Pushing a pram like a pro.