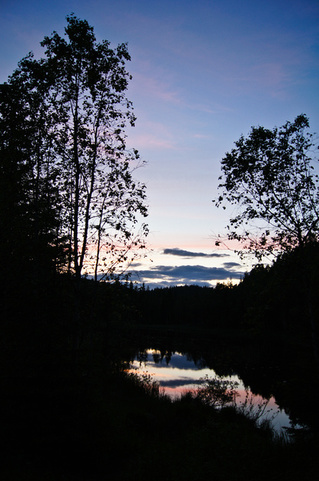 I could smell smoke. Cigarettes, wood fires, weed. The music and rhythm of parties echoed up and down our street. A group of twenty young people gathered across the street. I leaned over the railing from my apartment balcony to see them. Smart phones twinkled in their hands. Their voices were animated, full of potential energy. Beers popped open. A boy tugged gently on the long, blond hair of a female companion. After a minute, they paired off and started snapping photos of themselves. I could imagine Facebook timelines refreshing all over the city, all over the world. Midsommers party-time!

Today, the sun rose at 3:54 a.m. Sunset won't come until 10:44 p.m. The summer solstice is the longest day of the year. Here in Oslo, that adds up to 18 hours, 50 minutes, and 1 second of daylight. For the sake of comparison, my old hometown of Livermore will see a mere 14 hours, 51 minutes and 47 seconds of daylight today. This is one of the delights of living at the top of the world.

Last summer, Jonathan and I celebrated the solstice by hiking in the Oslomarka. We took the train out to Movatn station, an unmanned on the shores of a small lake. We disembarked at 10:15 p.m.; the train eased-then-flew off into the night. And we walked home.

Our trail took us more than 22.5 km (14 mi) through the Norwegian forests. 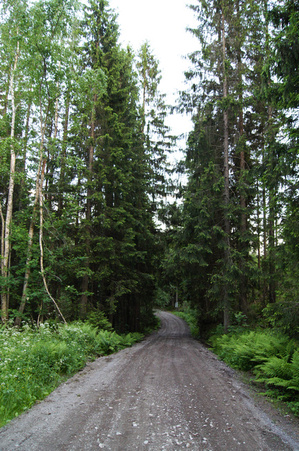 We followed the summer trail, mostly wide and graveled and easy to see, even in middle of the "night." 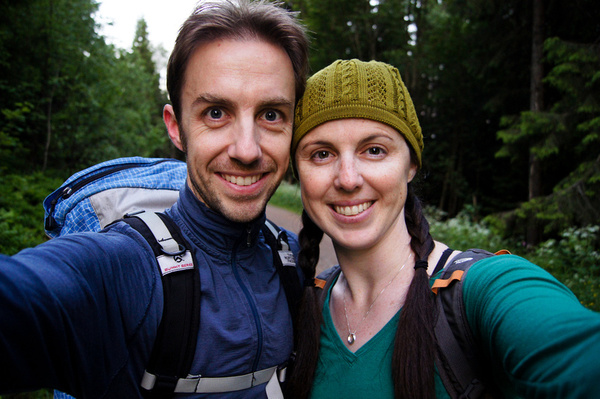 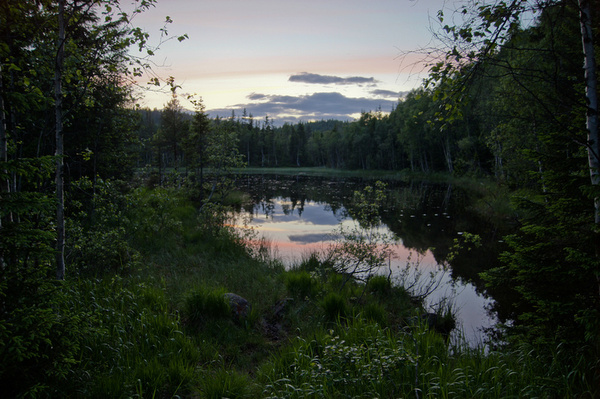 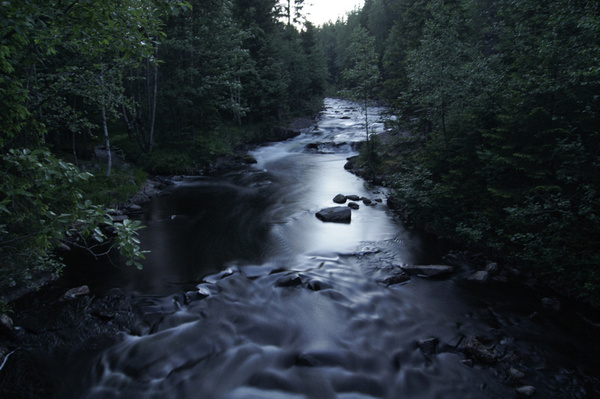 Will o' the wisp. 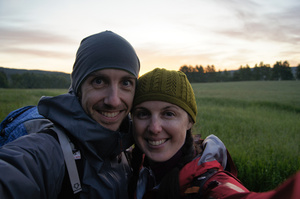 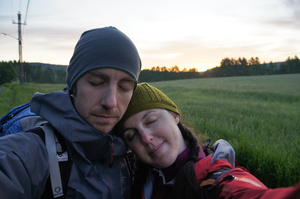 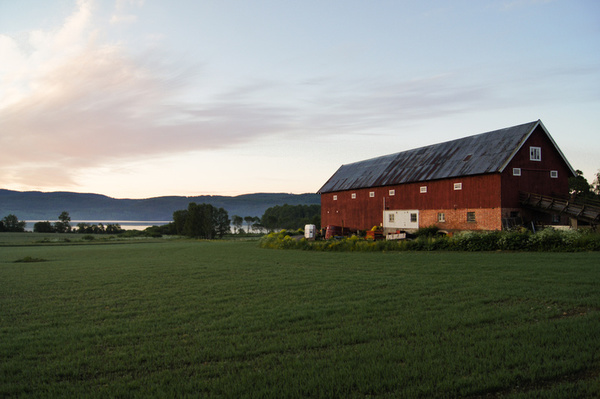 I may have been halucinating due to sheer fatigue at this point, but I swear I could hear someone asking, "Is this Heaven?" And I could swear I heard Kevin Costner answer, "No. It's Iowa." I wanted to say, "No. It's Norway." 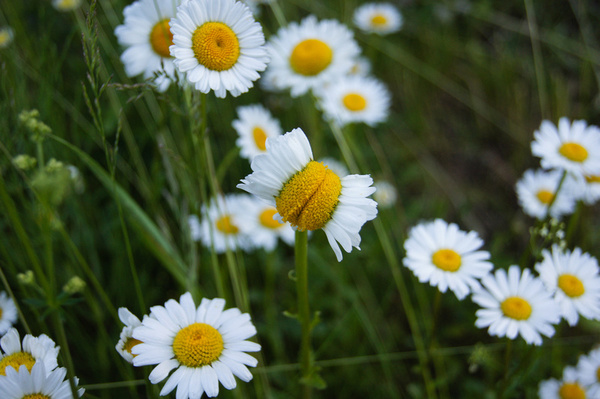 We ended our hike at Kjelsås Station, at the far south end of Maridalsvanet at 4:45 a.m., just in time to catch the first metro back into town.

"People think June 21 should be a seasonal-affected person's happiest day, but it's really joy mixed with trepidation. June 21 may be the beginning of summer, but each day will get a little shorter from then on." -- Pam Houston, A Little More About Me

This is how I feel about it, too. Trepid. If that's a word. And I feel it far more acutely now that I live in Norway. Now, I know just how dark it's gonna get.

But these summer days make it all worth it.