Cabin fever. It sets in after one too many days or weeks or months indoors. Oslo is a beautiful, fun city, full of things to do and see. But this year, the snow is taking its sweet time in retreat, which means a few of the spring things I look forward to must wait a bit longer. For instance, walking around the beaches at Bygdøy, a large peninsula to the west of Oslo. Bygdøy holds many of the city's most popular attractions , including the Folk Museum, the Viking Ship Museum, the Fram Museum, the Kon-Tiki Museum, the Holocaust Center, and the Norwegian Maritime Museum.

You can get to Bygdøy by bus, ferry, or bike. Trails and roads criss-cross the peninsula, making it easy to explore by foot. In the spring, the lilacs begin to bloom and the birches waver greenly in the crisp, cold breeze. Exploring the coast means tramping across beaches of the tiniest seashells and coming upon harbors full of bobbing boats on sky-soft sea. 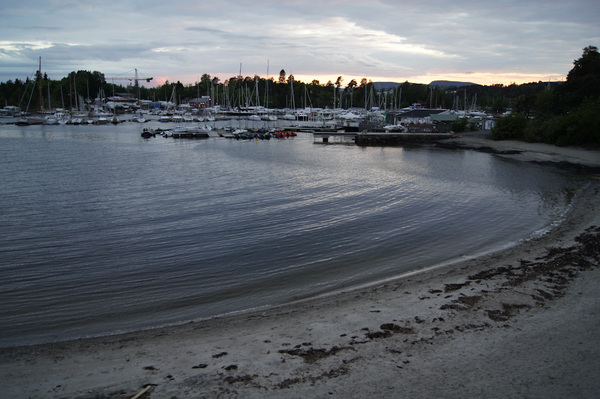 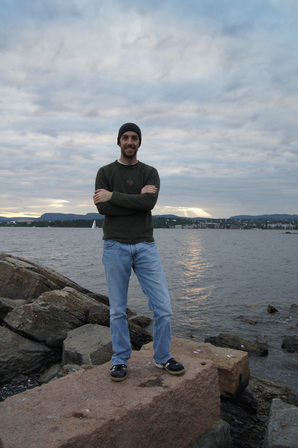 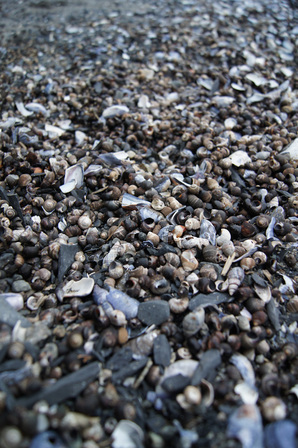 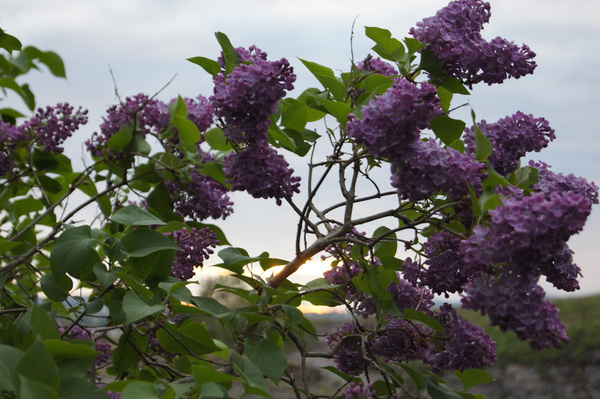 It's possible to do this same exploring on skis, of course, and we've definitely hiked around a little bit in the snow, but it's easier and lovelier once the winter white has melted away. These photos were taken in late April of 2011, just after we moved to Norway. Sometimes it's hard to believe we've been here that long. 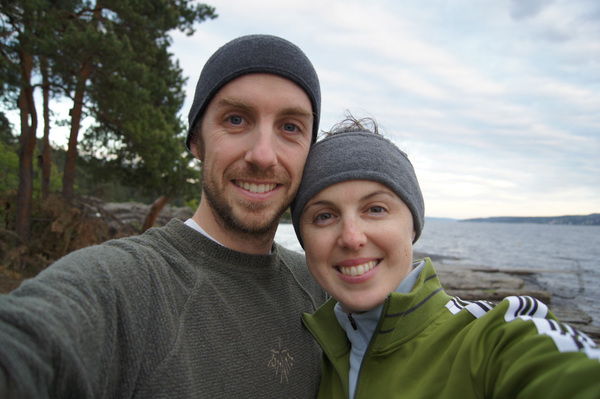 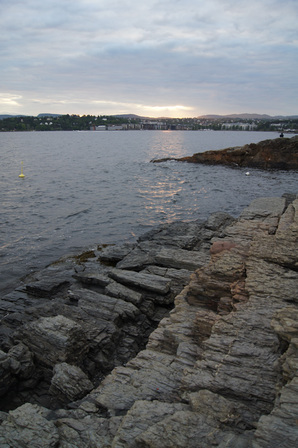 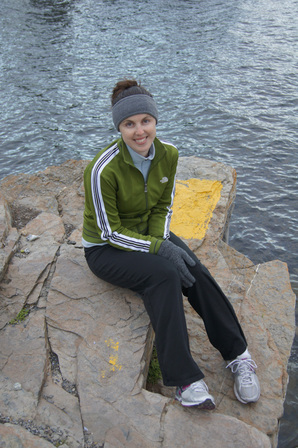 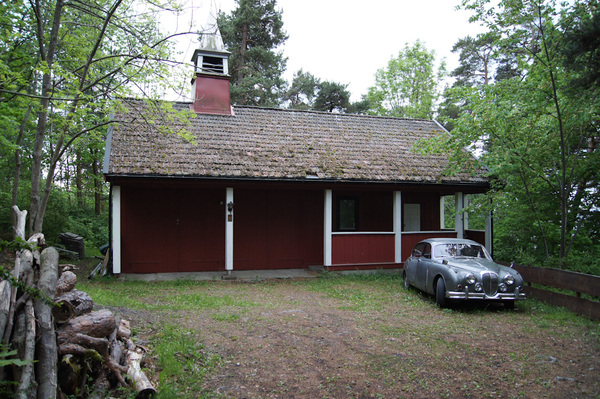 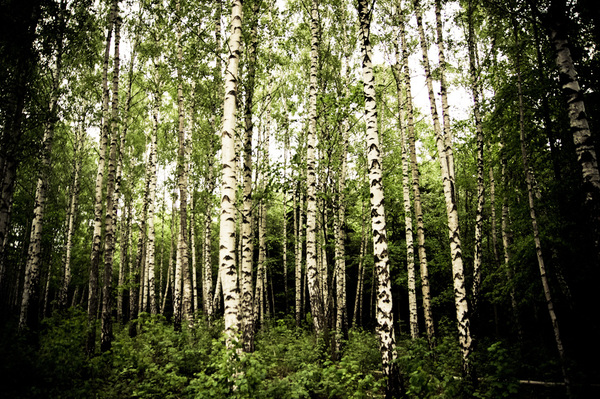 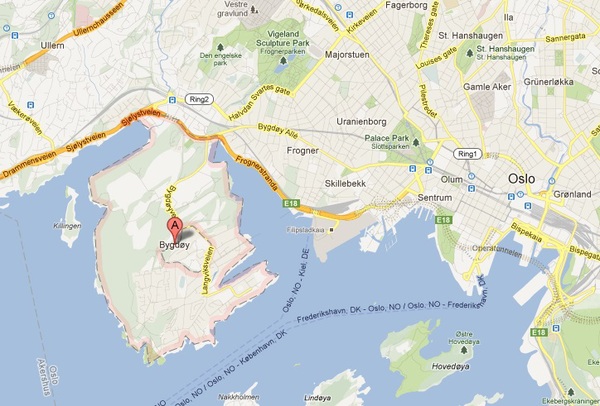 In the meantime, I'll be pressing my nose to the windows of my little flat, waiting for the lilacs to appear, so I'll know when I can run to Bygdøy and explore it once again.