It's that time of year again. Snow is thick in the hills outside the city, looking almost exactly like the kind of tree limb-burdened winter scene people think of when they think of Norway. But the sun is up. Days are eleven and a half hours long already, and spring hasn't even begun. That's the magic. Sun on snow. And up on the hill, visible from deep within the city, is the curved launch of Holmenkollen's metal spine, Oslo's famous ski jump.

This weekend, the city will be swarming with people intent on Holmenkollen, competitors and spectators, excited about the Holmenkollen FIS World Cup Nordic .

In 2011, Jonathan spent several weeks in Oslo on his own before I could make the move, too. He was starting a new job, finding an apartment, doing all the boring, technical things one must do upon moving to a new city. In his spare time, he explored. I'm really proud of him. All alone, he went skiing, visited museums, hiked in the Oslomarka, and went up to watch the World Cup at Holmenkollen. Happily, he took lots of really terrific photos. 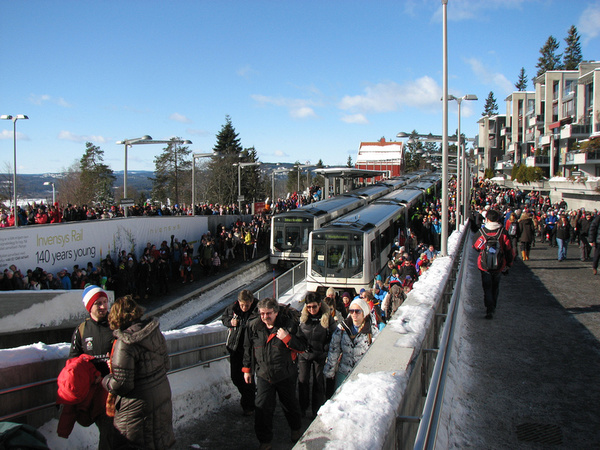 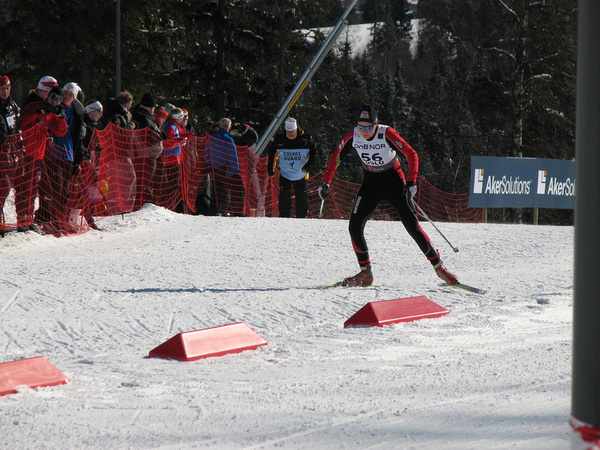 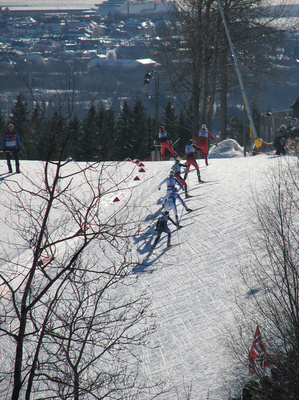 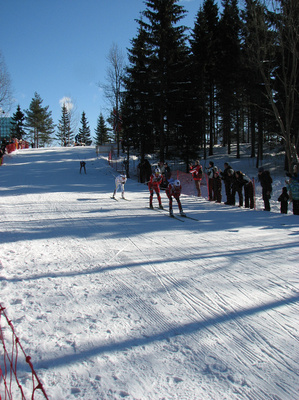 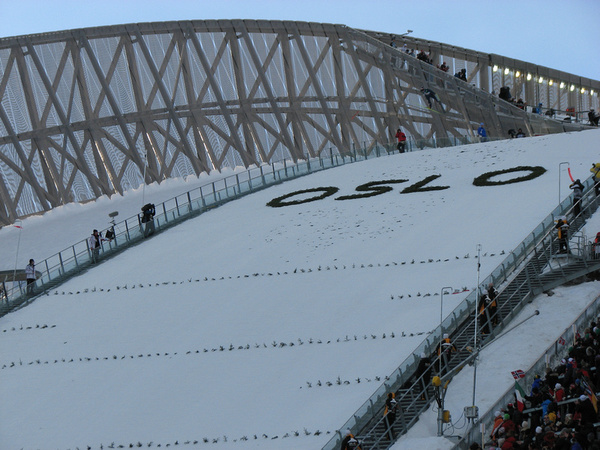 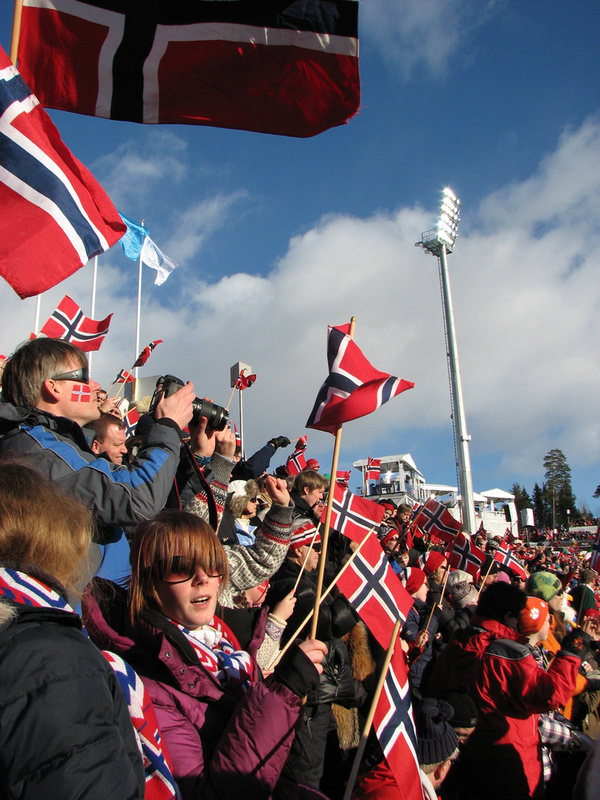 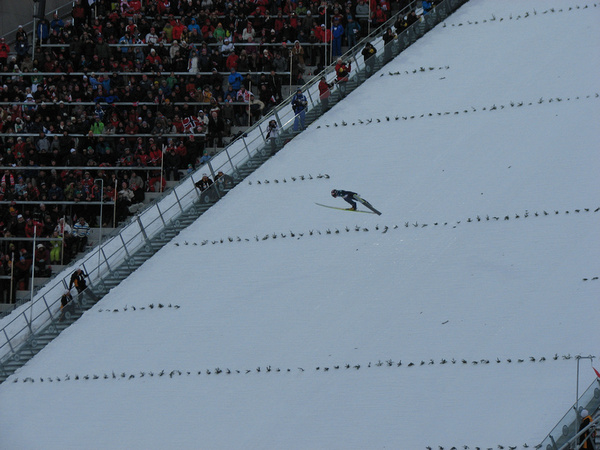 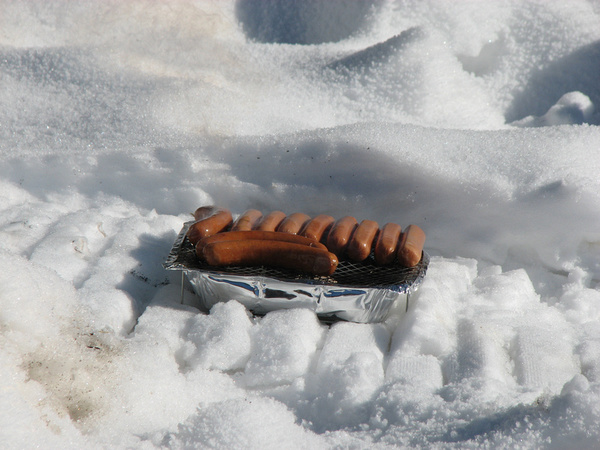 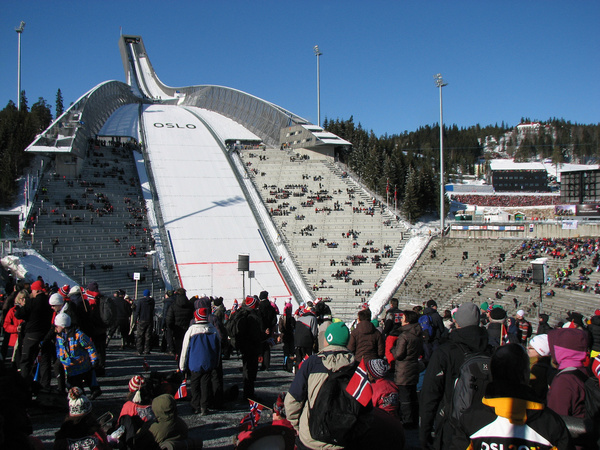 We won't be able to join the throngs of flag-wavers this weekend because we're headed to Kvitfjell to do a little skiing of our own. Hope everyone has a wonderful time! Lykke til, Norge!

NEWS FLASH: Oslo is bidding for the 2022 Winter Olympic Games. Any bets on whether or not Jonathan and I will still live in Oslo 9 years from now?