Yesterday was my sweetheart's birthday. He's a thirty-three year old man. Can you believe it? I can't. I mean, look at him... 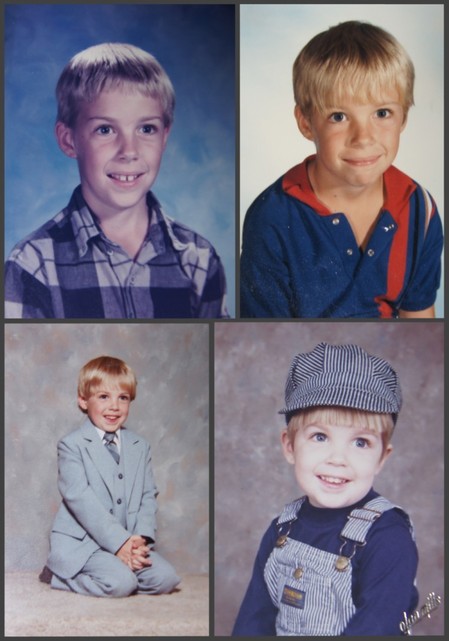 Okay, I know. He's grown some since these photos were taken (all of them in the '80s!). But his inner cutie pie remains to be about eight years old. This 8-year-old spirit is what compels him to climb cliff faces, juggle fiery torches, and make faces at me when I'm being too serious. Between all that capacity for fun (and those big blue eyes!) how could I not continue to be madly in love with this man? 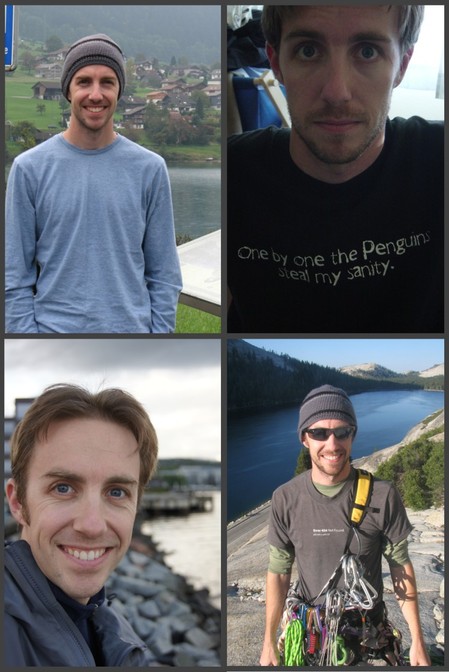 We've known each other for a decade, been married for 7 and a half years, have visited 16 countries together, and by the end of the week we will have been living in Oslo for a full year! I guess I know him pretty well by now. Last night, as we walked home from the birthday dinner I'd planned at The Nighthawk Diner, Jonathan said, "That was great. It doesn't get any better than a spicy burger and good beer." True true.

Here's to another thirty-three years, my love!