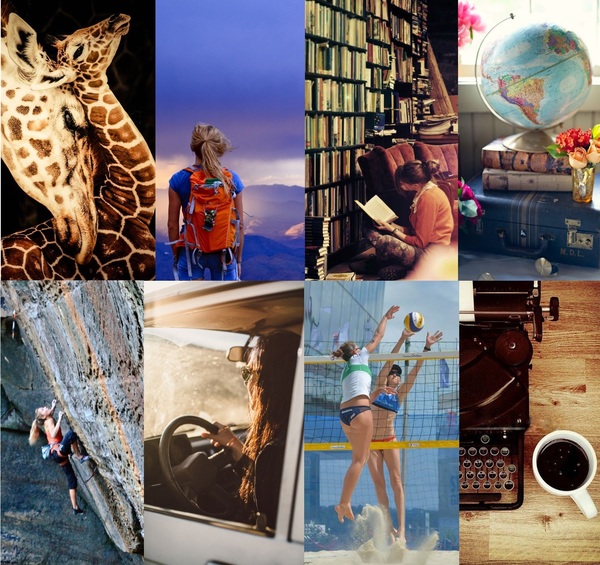 There was never any question. I wanted to know the sex of our child, and I wanted to know it long before that final, stressful, painful, desperate, overwhelming, emotional day of my pregnancy. It was a decision that ran much deeper than a simple "because I can", and I've wondered about it a lot in the last few weeks. Why did I care? Why did I need to know?

It's true that boys and girls are different, but it's more true that children are all different from one another. The boy/girl dichotomy is a spectrum like anything else. I've seen it. I've lived it.

The pulsing kernel at the center of my being is striped both pink and blue . My energy at different points in my life has been both masculine and feminine. I suspect this is true for most people, but the way our society structures things in terms of gender norms bullies us into selecting a side based on our biologically-determined sexual apparatus. This is the way sensitive, nurturing boys get pegged as sissies, and the way assertive, confident girls get called bossy .

When I told one close friend that Jonathan and I were expecting a daughter, her response was, "Yay! Another little feminist!" And I hope that will prove true. But let me be clear: Had we been blessed with a son instead, that hope would have remained the same.

Sex is determined at conception, and I'm willing to admit, from what I've seen in the first days and months of my friends' children's lives, that a segment of personality appears inherent at birth, as well. But physical and mental aptitude are different from physical and mental potential. Predispositions are real, but discovering what those are for a child requires putting her in touch with as many options as possible.


That's why I'm so thankful that my partner in this enterprise of parenthood is a man blessed with a wide variety of passions and abilities. We complement each other. There are things for which is he wildly better suited, and things at which I am the one to excel. Our little hazelnut (as we've taken to calling her), will have her pick. We'll set the example and create a stable home base; she'll explore and try things and learn about herself along the way.

If pink is her favorite color, that's what we'll paint her room. If she decides to play piano, we'll attend every recital. If she wants to learn how to cook, I'll get her an apron and leave her in the kitchen with her more culinarily-ambitious father. On the other hand, if she prefers making mud pies to real pies, I'll make sure we've got some serious soap on hand. And if she wants to write code rather than poetry, we've got a parent for that, too.

In the early hours of the morning today, I made a Life Wish Board for the hazelnut. It was easy. I tapped into that energy that's pulsing between me and her every day, a bloodline, an artery of symbiosis, and I wrote down the things that mean the most to me on her behalf, then I found images that expressed these things.

An animal bond with the people who love her most; a nudge. Safety. Trust.

Independence. A desire for the horizon. A respect for nature.

A whole second world inhabited by strong, passionate, flawed characters. A chance to learn their lessons between the pages.

Travel. A globe to spin. Curiosity, open-mindedness. Languages. Adventures, first with her parents, then on her own, then with someone who loves her as much as Jonathan loves me.

An interest in the past; an eye on the future. The willingness and ability to record her own life, her own thoughts. (A taste for coffee, too, one day, so that Jonathan no longer has to drink it alone.)

Health. Vigor. An affection and respect for her own body. Big dreams.

A combined sense of agency and destiny. An affinity for the road less traveled.

Fearlessness. A refusal to acknowledge the limits that anyone else might place on her capabilities. Desire. Commitment. Passion.

The shadowy, light-bright image of the child in my womb waxed and waned as the ultrasound tech slid her wand across my stomach. Here is the head, the lips, the nose. Here is the cerebellum. Here is her spine, her ribs. Here are the four ventricles of the heart. Here is the stomach, the bladder. Here is a femur, and another. Here are fingers. Here are toes.

"She is a strong little girl. Look at her showing off her muscles," said the tech, and she froze the image so that I could see my daughter posing mid-flex.

I am thrilled she is strong and healthy, growing on track. Learning her sex allows us to narrow our name list by 50% and to begin referring to her by a definitive pronoun. That's all. Everything else--hopes, dreams, responsibilities--remains the same.