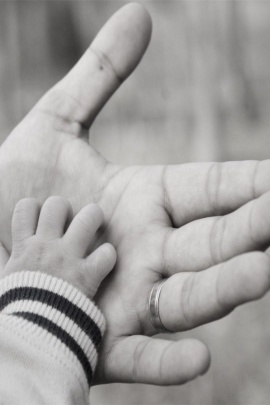 In honor of Farsdag (Father's Day) in Norway--which happened last weekend, and I missed it--I thought I'd post something sweet and pensive about fatherhood, written by a poet friend of mine.

"Practice Makes Permanence: The other night I held my son in my arms and we exchanged a gaze that seemed to last for an infinite number of minutes. After kissing and asking him if he knew how much his daddy loves him, he stuck out his tongue. I took it as a yes. He's only 7 weeks old but I tell him every day. Sometimes, even though words are not capable of making their way over the tongue, a father and son can still express their love to each other. He will eventually need this when walking the world." -- Enzo Silon Surin

Happy zeroest Father's Day to my sweet Jonathan. Thanks for knocking me up!

P.S. Enzo will be a guest on The Postmasters Podcast in January, by the way. Don't miss an episode. Like us on Facebook today!